I had the privilege of judging both the Knoxville and Chattanooga, TN ADDY competitions this past weekend. It was a long and tough judging weekend because there was a lot of good work. Here in Florida (AAF District 4), ADDY entries have been down, reflecting the economy in general. Up there in AAF District 7, though, they are up! I was encouraged to see that, as well as inspired by the work I saw. I'll be happy to share about some of the highlights once the official announcements are made. In the meantime, there was another observation about advertising that I made. The art of "wall advertising" - which I rarely see where I roam - is alive and well in historic Knoxville. Many old signs and murals are still there, and some of the newer ones look like the old ones, only fresher. A sign is more than just a locator, it's an ad. I almost wonder what the city looked like back then. Sort of like Tokyo without the lights?

I had a couple of hours before my flight on Sunday morning, so I took a wall-advertising-photo-tour. Here are some highlights: 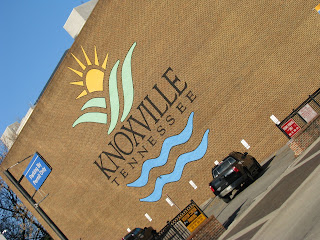 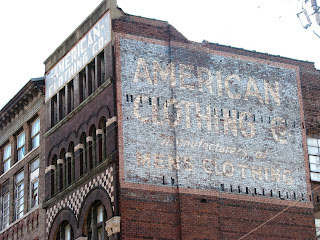 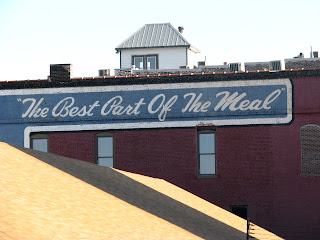 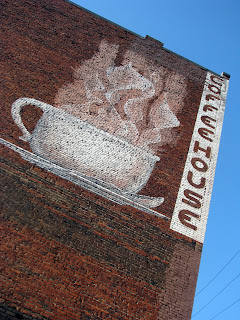 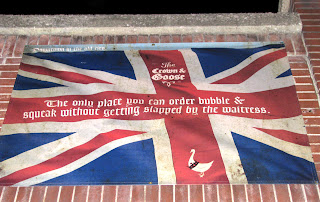 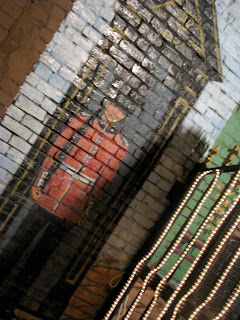 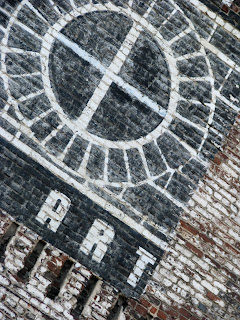 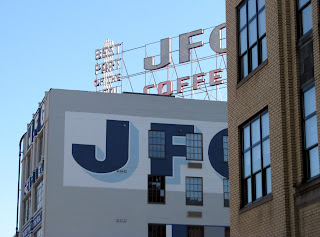 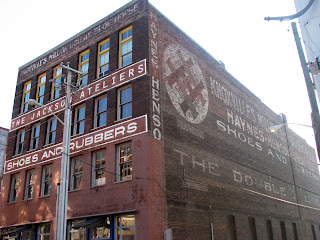 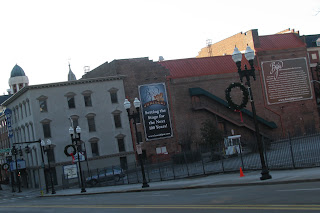 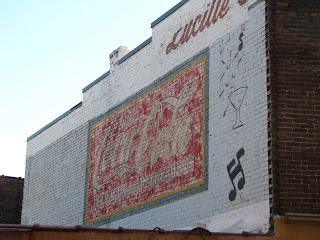 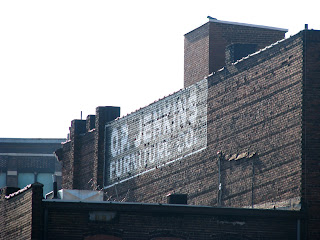 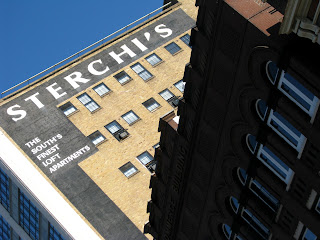 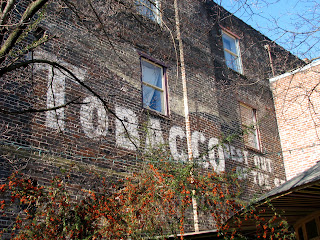 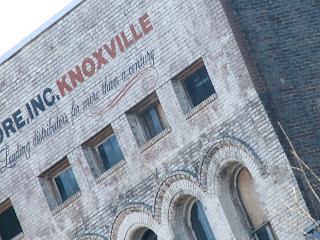 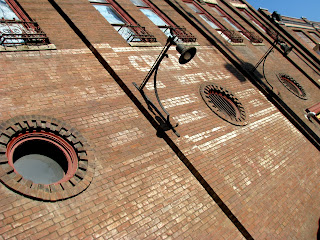 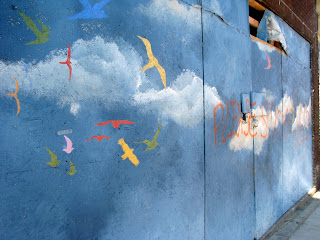 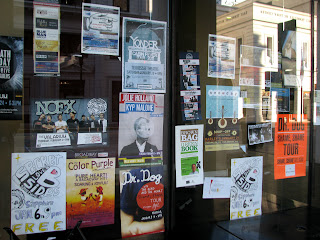 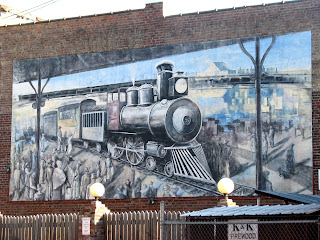 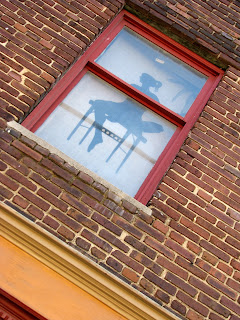 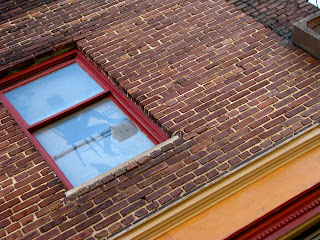 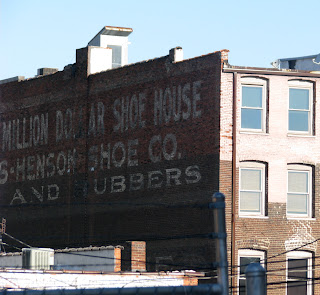 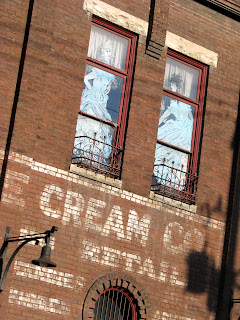