Graphic design shapes the world so much more than most people realize. Think visual communication. Think propaganda. Think of symbols and the archetypal images and meaning we attach to them. We're being brainwashed constantly.

Graphic designers are powerful commentators, too. The current oil spill nightmare in the Gulf inspired an AdFed-mate of mine, Joe Vinson, to create this logo parody: 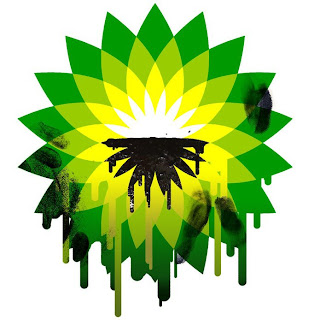 Here are some other logo parodies lurking around the net. Poignant , humorous, whatever emotion the designer is after, isn't it amazing what one single image can do? 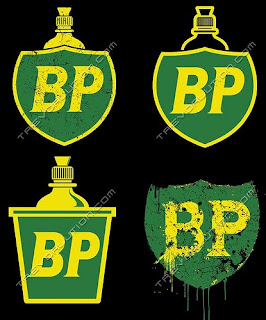 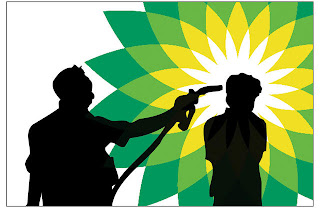 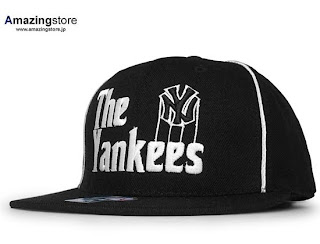 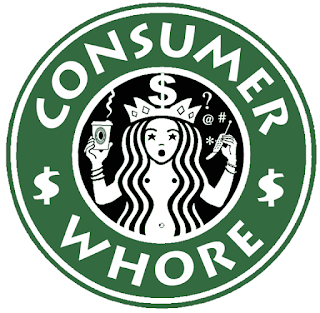 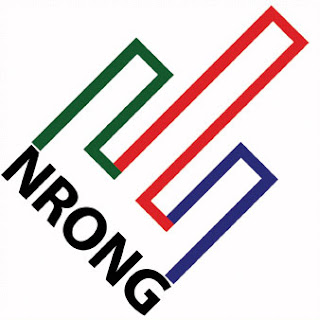 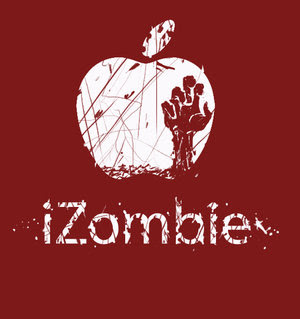 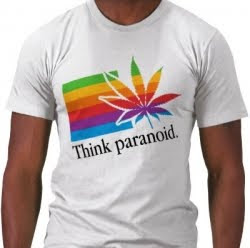 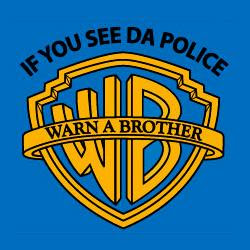